1, Centralized point layout: general layout under the column; Advantages: can make full use of the vertical force from the superstructure to balance off part of the water buoyancy; Because the bolt layout is concentrated, it has strong resistance;

2, Centralized linear layout: general layout in the basement floor beam; Advantages: Due to the relatively concentrated layout of anchor bolt, it has strong resistance. For floor beam with span height ratio less than 6, the vertical force from the superstructure can be properly considered to balance part of the water buoyancy.) It is required to be anchored in hard rock, not suitable for soft rock and soil. Basement bottom plate reinforcement is larger;

3, Plane uniform layout: in the basement floor uniform layout; Advantages: suitable for all soil and rock mass; The reinforcement of basement floor beam plate is small, and the resistance of certain bolt bearing capacity is poor due to the few bolts that can be shared. As the anchor rod layout is relatively scattered, it is more troublesome to the waterproof construction under the basement bottom plate. 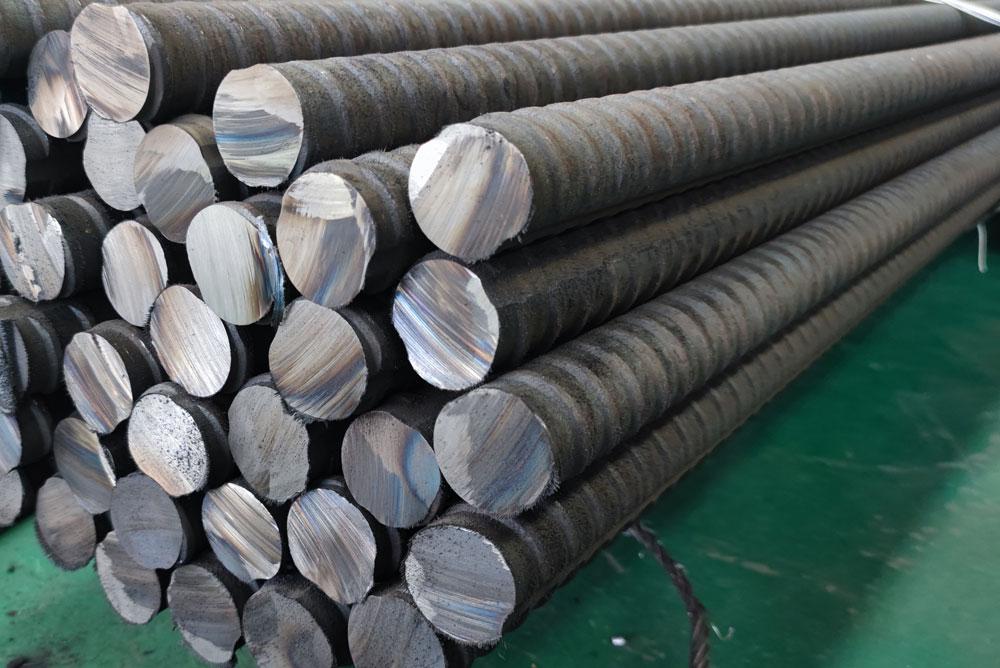 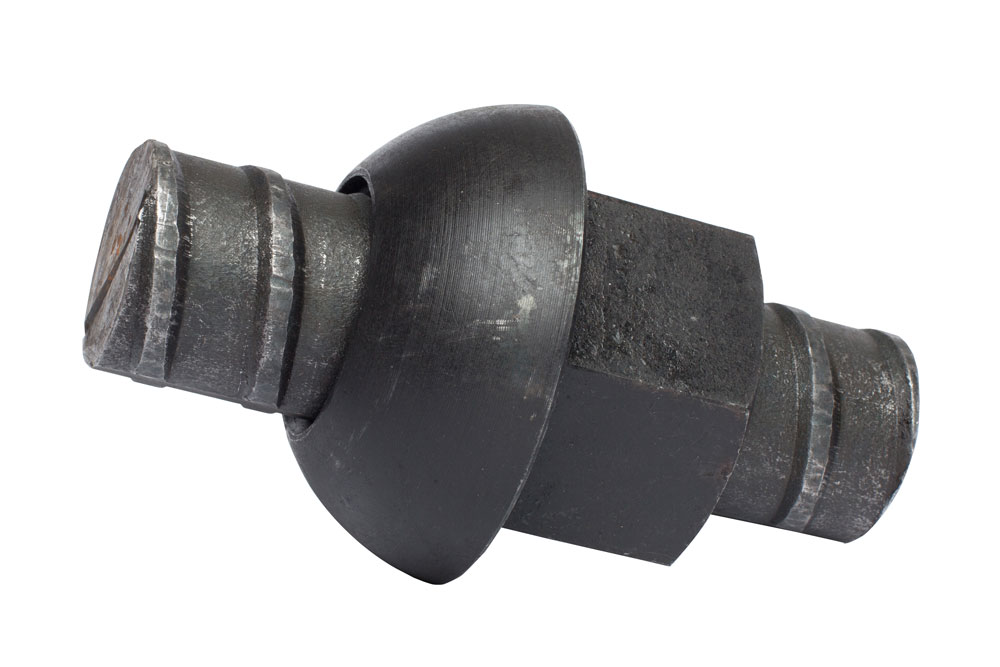 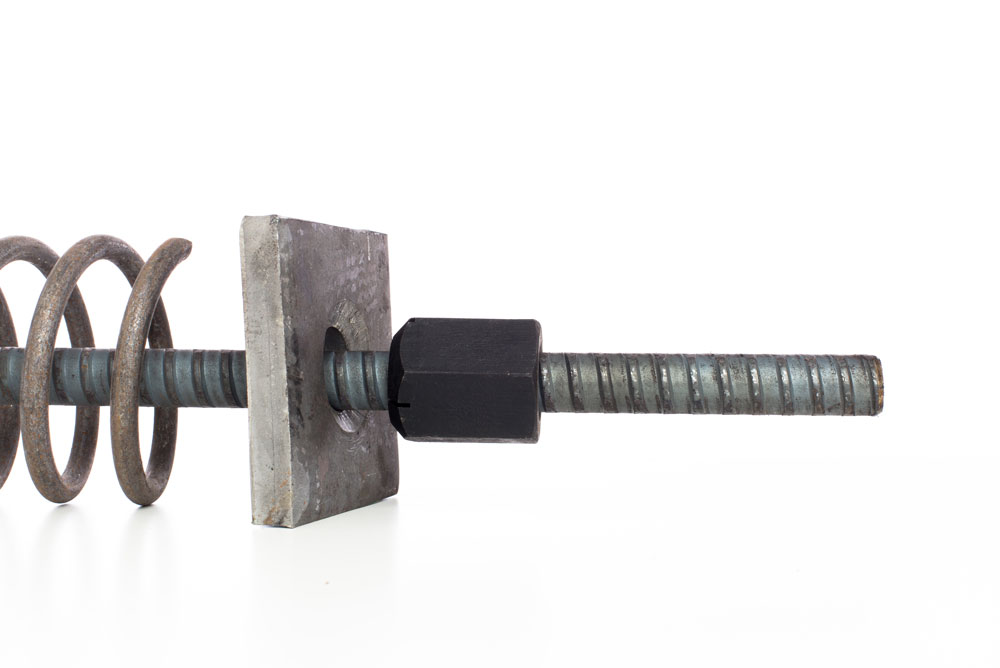 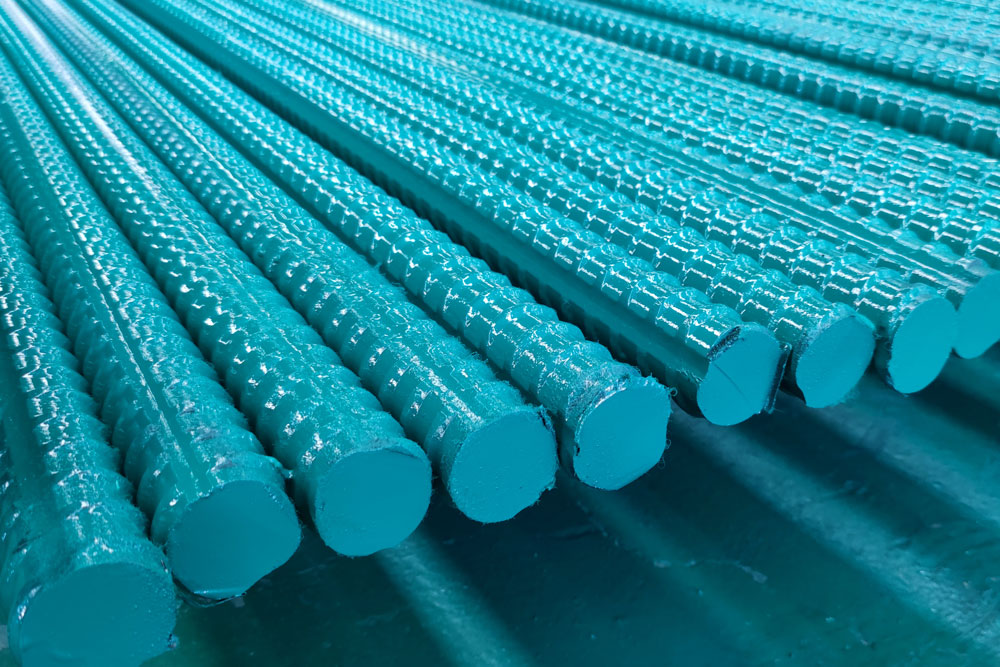 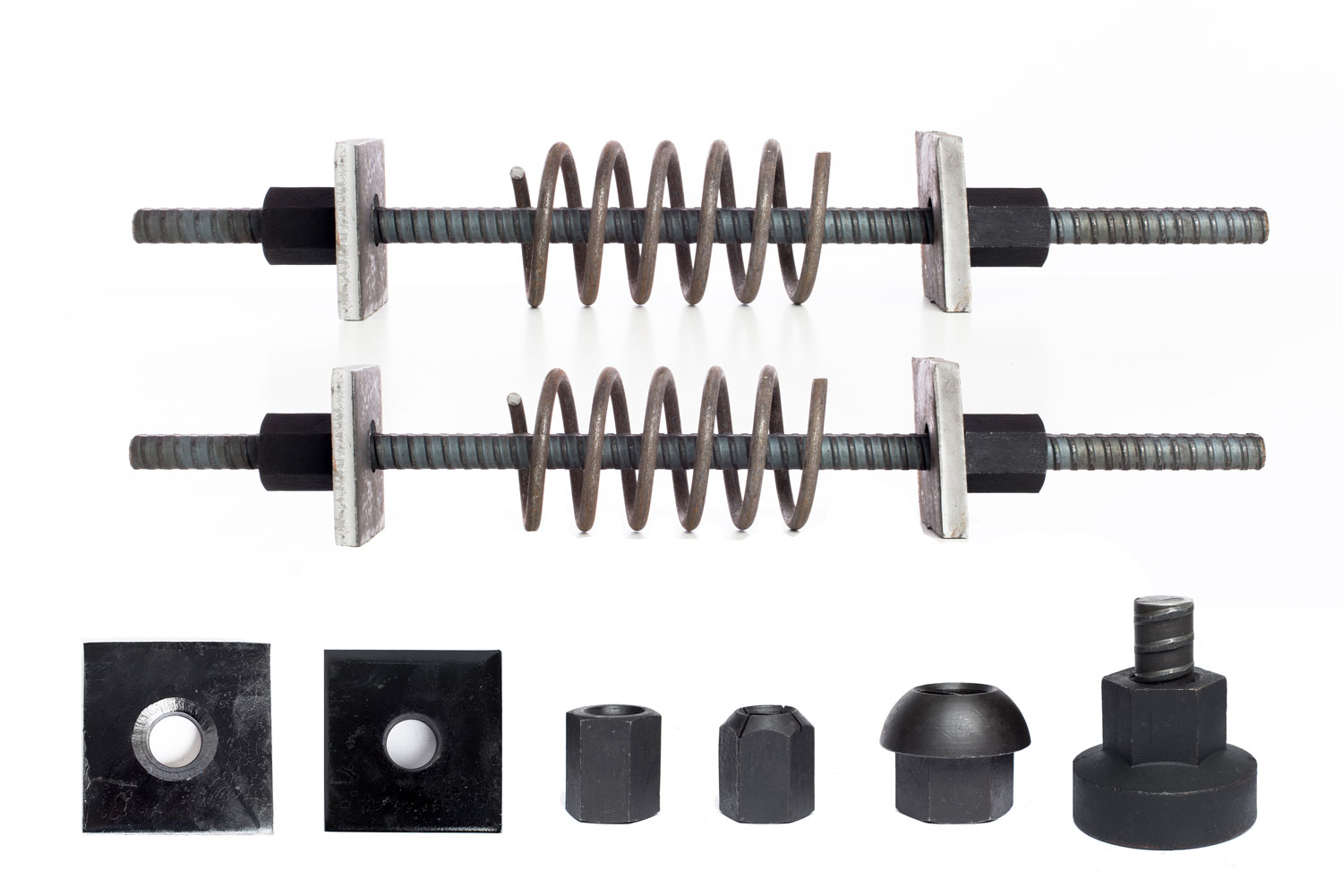 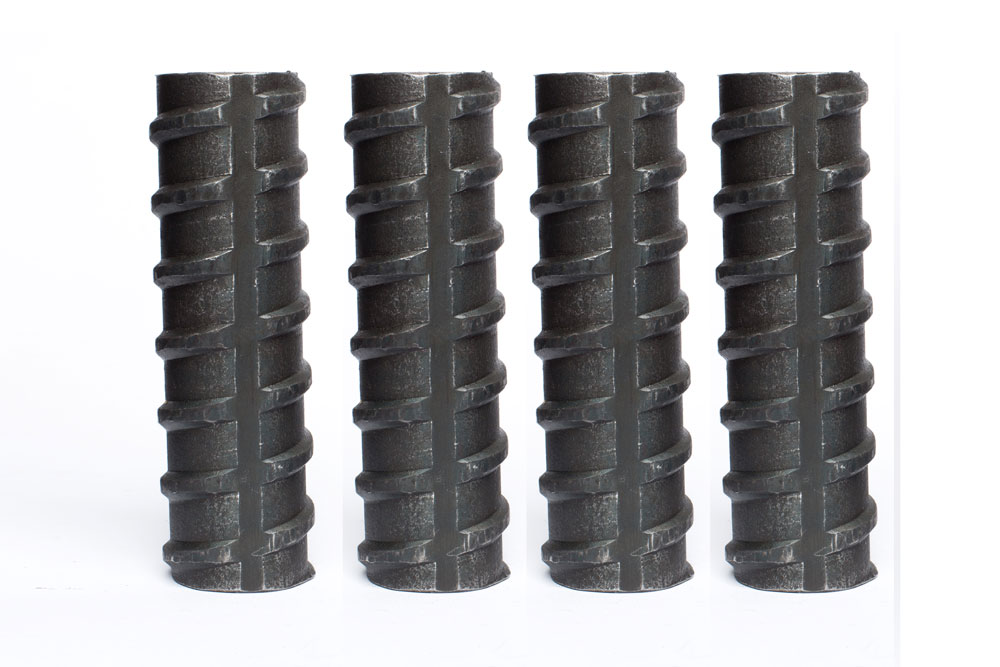