5 Reasons Why Bolts Fail & How To Prevent It

Designing fasteners into your application requires a complete analysis of the joints to make sure nothing was missed. Understanding the types of failures that can occur will help with this analysis. Read on to see how to prevent bolt failure.

1.Fatigue failure of the bolt.

2.The bolt being directly overloaded by the applied force

3.Thread stripping of the internal or external threads.

4.The bolt preload is insufficient to resist the applied forces.

5.Excessive bearing stress under the nut face, bolt head, or within the joint itself. 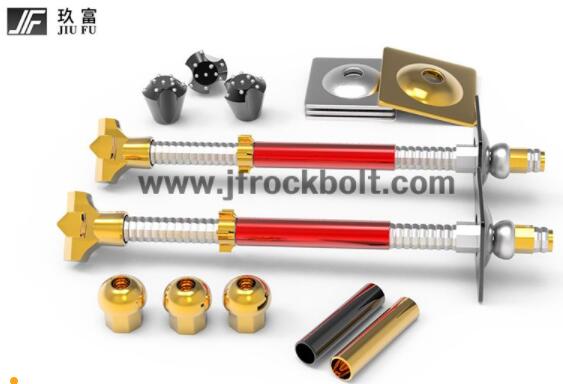 Fatigue failures typically occur within a couple of threads, where the bolt engages into the internal thread. Failure is reached due to the high-stress gradient within the region.

Fatigue failures can be particularly hazardous because they often occur with no visible warning signs and the failure is usually sudden. Fatigue failures are often unknowingly avoided in gasket joints simply because the required crush for the gasket often dictates a torque or bolt tension that minimizes the risk of a fatigue failure. However, changing to a new gasket type later on which requires less crush may be the initial cause of bolt fatigue failure.

It is not unusual to assume that a bolt has failed due to overload when it has failed from fatigue, which can also be a consequence of self-loosening.

In general terms, thread stripping of both the internal and external threads must be avoided if a reliable design is to be achieved. If the bolt breaks on tightening, it is evident that a replacement is required.

This type of bolt thread stripping is severe, and must never be allowed to occur. Its occurrence is a sure sign that there is something seriously wrong with the bolts. If it is observed, the bolting procedures must be re-examined and re-evaluated immediately. If it is allowed to persist, serious consequences may result because the bolts will not only sustain a preload but external loadings may be transmitted directly to the bolts and cause joint failure.

The majority of bolted joints rely on the clamping force, which is generated by the torquing or tensioning of bolts to sustain the forces which are applied.

The inclusion of a gasket in a joint to prevent leakage is only effective as long as there is sufficient clamp force generated by the bolts to allow effective sealing. With forces applied to the joint, the forces are transmitted by friction as a result of the clamping force generated by the bolts, leading to a secure bolted connection. Using tools such as HTL’s hydraulic torque wrenches or tensioners can provide accurate torque and tension values, ensuring an even clamping force.

Bolts are typically made from high-strength steels, which when fully tightened, exert high clamp force onto the joint. The area directly under the bolt head or nut face sustains the high bearing stress.

If a maximum stress limit for the joint material is exceeded, then deformation occurs over a period of time, which leads to the extension being lost in the bolt, resulting in the clamp force subsequently being reduced. 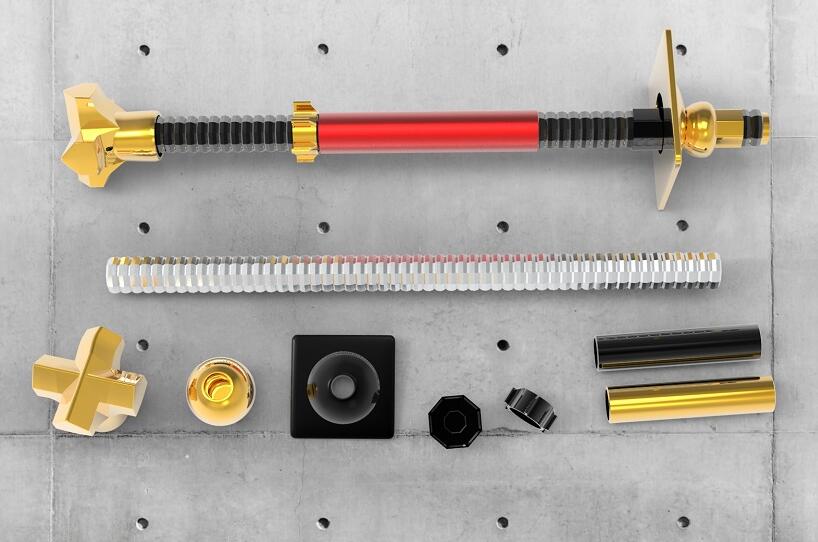 MEASURES THAT CAN BE TAKEN TO PREVENT BOLT FAILURES

● Assessing the design of the component or the structure upon which it is going to be used, thereby accurately calculating the amount of force that would be acting on the bolt.

● Assessing the environment where the bolt is going to be used, and applying the right coatings to avoid corrosion.

● Ensuring that proper heat treatment of the bolt is done.

● The fastener’s plating should be carefully designed to avoid hydrogen embrittlement.

● A designer should select the right thread design for the project; it is more preferable to choose a metric coarse thread fastener than a fine thread one, as the possibility of thread damage is significantly less.

Yes, bolts are still magic and we need to understand how they fail so that we can prevent failures in our designs.  Knowing how to diagnose the five failure modes of fasteners is a valuable tool in and of itself.  Being able to accurately predict bolt behavior, by calculations and statistical analysis, might just impress your manager.  We all use fasteners in some way shape or form, so you need to know how to apply them properly.