With the rapid development of modern construction projects, the depth of foundation pits is gradually increasing and the rock layer is becoming more and more complicated, so the support becomes an essential part to ensure the safety of foundation pit projects. Many projects near the sea or near the water will encounter drifting sand layer, which has the characteristic of high fluidity and brings considerable difficulties to the support of various projects. 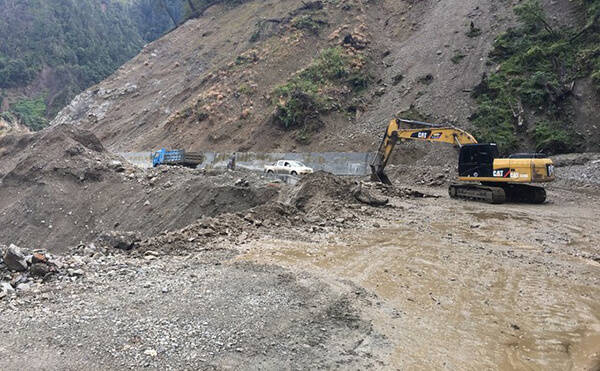 I. Difficulties in the construction of anchor rods in fluvial sand layer

The sand grain size of the flowing sand layer is relatively uniform and the porosity is large, which is a kind of sandy soil layer in fluid state. It is characterized by loose structure, poor shear strength and high groundwater level. It generally appears in areas with more rivers and rich groundwater. In the foundation project, the flowing sand layer needs to pay attention to blocking sand to conduct water, and if it is not treated well, there will be a possibility of collapse accident afterwards.

The rock layers above and below the rhyolite layer are generally impermeable rock layers, and the clay rhyolite layer has thixotropy. When subjected to mechanical vibration, it will flow in liquid form, and the speed of flow is related to the frequency of vibration. The rapid flow caused by severe vibration will have a serious impact on the stability of the foundation project, and the destructive force is large. 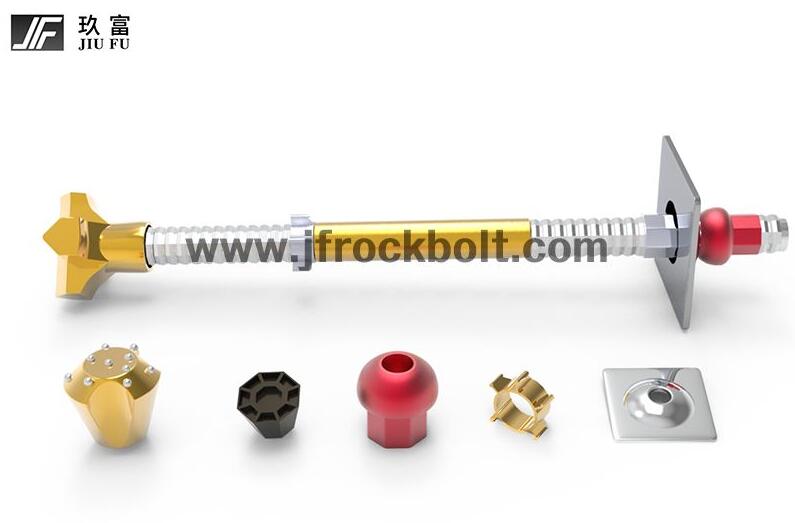 Many people will choose casing support when they encounter flowing sand layer, but it should be noted that with the increase of hole depth, the casing will appear bending and other situations. Once the casing is withdrawn, there will be sinkhole collapse, which is difficult to construct and even affects the safety of the environment around the foundation pit.

4. Drawing resistance is not up to standard

After the construction of anchor rods in the flow sand layer is barely completed, pull-out test is conducted, and most of the projects will have the problem that the pull-out resistance capacity does not reach the design requirements. The reason is that after the casing is pulled out, the anchor hole collapses and the anchor rod eating slurry volume decreases, resulting in the anchor solid not being able to bond effectively with the soil.

The working surface should be flat and solid to prevent the drill rig from backing up due to the reaction force generated by the self-drilling anchor construction. The width of the working surface should not be less than 6 meters to avoid interfering with the connection of self-drilling anchor rods and personnel operation. Since the flowing sand layer has the characteristic of containing groundwater, drainage ditches need to be installed at the foot of the slope for timely drainage.

Before the construction of self-drilling anchor, measurement and positioning should be carried out according to the design. The distance between the anchor and the bottom of the pit should be noted in the positioning of the flowing sand layer, because mud, sand and cement slurry will flow out from the anchor hole during the construction process, and the self-drilling anchor should be 200-300mm away from the bottom of the pit in order to prevent blockage of the hole. 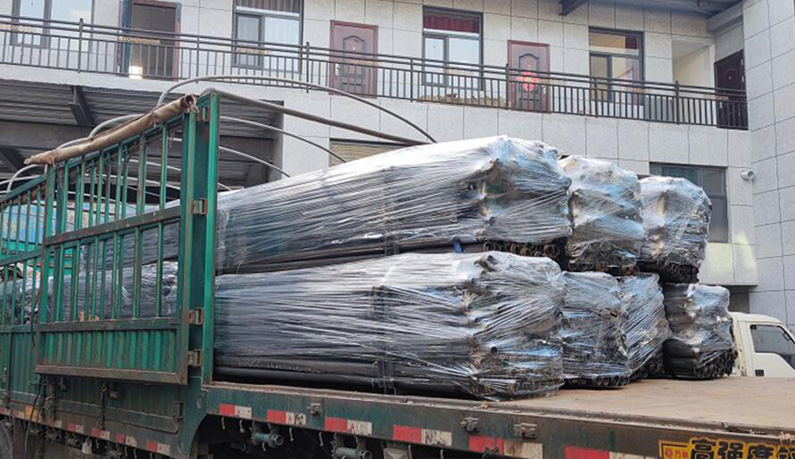 Due to the large amount of slurry eaten by the flowing sand layer, secondary grouting is needed after the completion of grouting. This step is very important and will directly affect the bearing capacity of the self-drilling anchor.

After the drilling and grouting is completed, if there is any leakage at the hole, it is necessary to make up the grout in time. After completion, install pad and nut on the self-drilling anchor to fix the rod, and forbid to move the anchor during maintenance to avoid displacement.

The above is the answer to the question of how to construct anchor rods in sandy layer. If you are interested in self-drilling anchor, or if you encounter difficult geology, please contact us and we will provide you with self-drilling anchor solutions.