News
Home - News - What is the Difference between Soil nailing and anchors?

What is the Difference between Soil nailing and anchors?

To the untrained eyes both terms – soil nailing and soil anchoring – seem to be the same; since on the surface, they both look alike and literally perform the same function.

However, this, of course, is far from the truth, as certain characteristics differentiate both soil stabilizing techniques.

A bit of History

The Soil nailing and ground stabilization technique began to evolve in the early 70’s inspired by the New Austrian Tunneling method. A system developed for underground rock excavation.

Over the years, the technique has been successfully deployed all over the world to tackle the challenge of slipping rocks, unstable embankment, and to provide stability for slopes generally.

So, before moving on to list out the difference between both systems, let’s first explain what soil nailing stabilization and anchoring means. 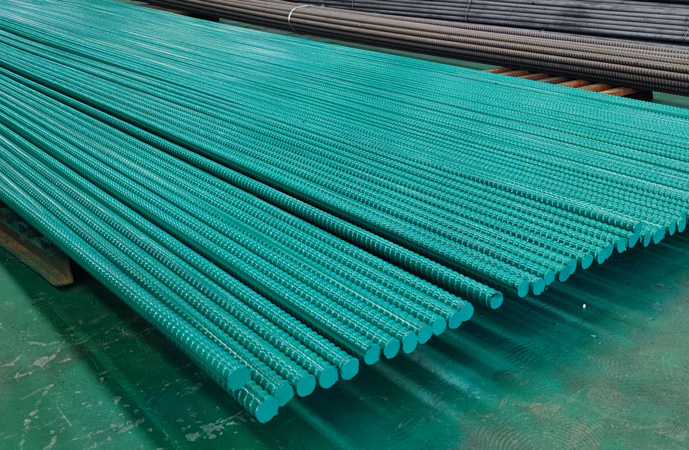 What is soil nailing?

Soil nailing is a technique employed in the civil engineering industry aimed at reinforcing and stabilizing a slope or lose earth during construction.

They are usually grouted bars – typically stainless steel, steel, or glass fiber – that may or may not have double corrosion protection.

Often, the tendon is designed to be either tabular or solid that transfers tension forces into the ground.

What is soil (rock) anchor?

Unlike soil nailing that is pre-tensioned tendons, rock anchors are post-tensioned tendons that transfer tension from the unstable exterior to the underlying interior rock mass; hence, providing substantial reinforcement.

Rock anchors are made from bolts between the sizes of 15 to 32 diameter bars, drilled into 30 to 60 mm boreholes, and their length ranges from 3 to 6 meters long.

Soil nailing is primarily used in the following situations:
• To anchor support structures for excavations which include reinforcing trench boxes or sheet piling.
• To stabilize slopes.
• To secure and renovate landslips
• Used in road construction.
• Deployed in the renovation of tunnels, retaining walls, etc.
• To transfer external forces (tensile) to the ground by using guy wires.
• The stabilization of eccentrically stressed foundations.

Rock anchors are typically implemented in the following situations:
• To anchor retaining embankment walls.
• Used in the stabilization of eccentrically loaded tensioned foundations
• Used to reinforce and stabilize slopes, rock walls and or cuts.
• Used to secure unconsolidated rocks in underground excavation projects.
• To provide support for marine structures like dock walls.

Soil nails are drilled into place using a grout flush that is pumped through the center or grouted into pre-drilled or pushed into holes. They are covered with a mesh that is then held in place with bolted flat plates.

It has become a common practice to seed these mesh covered slopes, especially for highway embankments; hence allowing the plants and their roots to provide additional stability to the surface soil.

For rock anchors, different techniques can be used to drill it in place. The type of method employed depends mostly on the prevailing condition such as the type of drill rig used and the working environment conditions.

Bar anchors are placed into the hole and grouted in place; then the multi-strand anchors are deployed, grouted into place and post-tensioned to the specified load.

Offering Support in Underground Mines
How to: Install a Chemical Resin Anchor